See the giveaway details
at Goodreads.

What if things are not as they seem?

What if all humans are engaging in unintentional cruelty?

What might the consequences be for the human race? 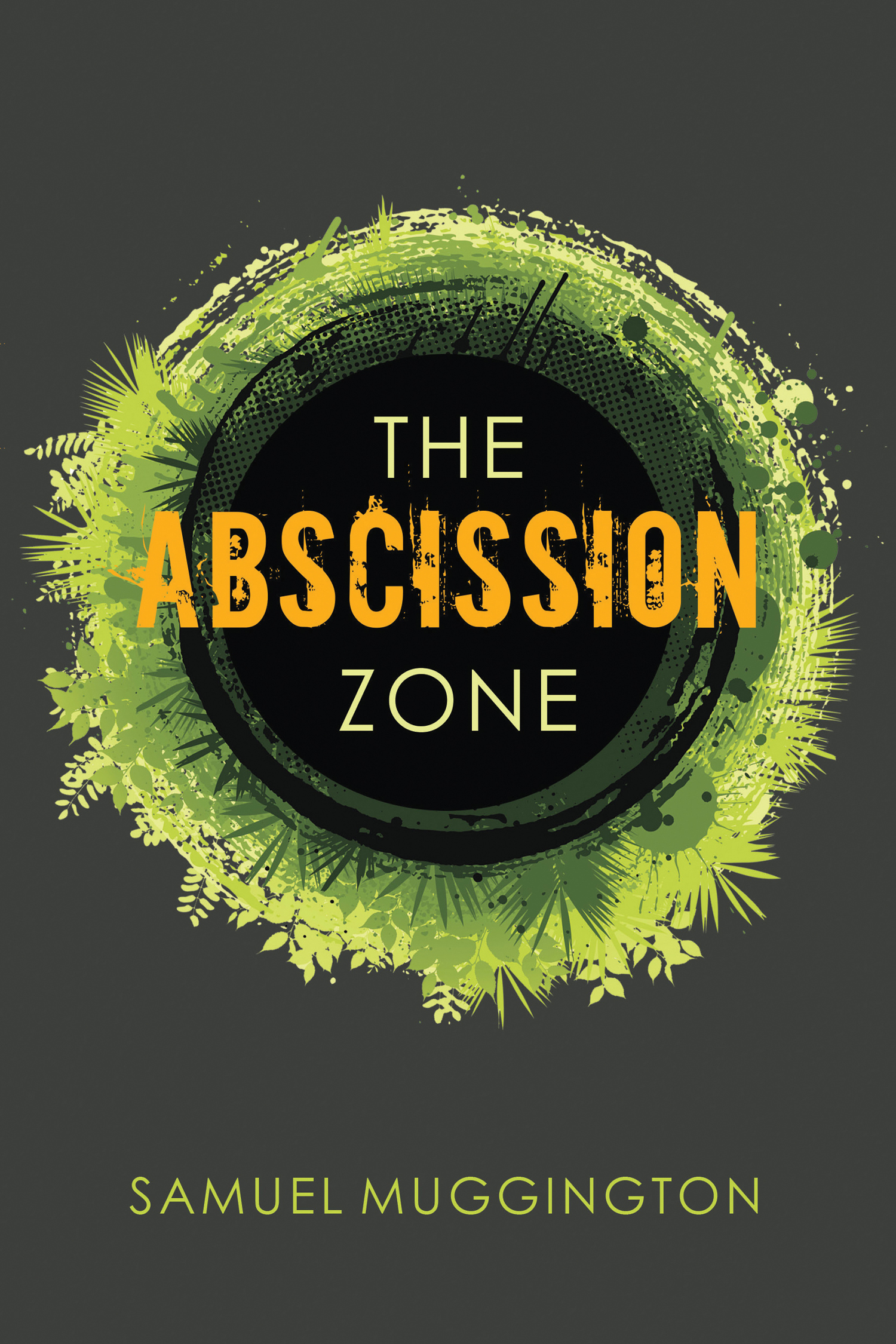 After they colonized Mars we humans left on Earth started to worry. Rumors flew. The food will run out and the fresh water will disappear.

There were right about the food.

Savage fighting has engulfed the world. Friends and relatives fight over scraps. Roaming bands of thugs hunt down weak and defenseless humans. Cannibalism is rife.

My mate found out yesterday that she is with child. We visited the doctor this afternoon and he gave us a choice.

“You look like reasonable people,” the doctor said. He scanned the genome map in front of him. “I can make him healthy and strong, if you agree,” he said.

My mate shook her head. “It isn’t natural,” she said.

The doctor smiled and pointed at a dark band on the screen. “All I have to do is delete this,” he said. “Your boy will never feel hunger. He will have a tremendous advantage.”

I didn’t know what to think. The doctor’s argument sounded reasonable.

Tears rolled down my mate’s cheeks and she looked up at me, hoping to find an ally. I shook my head.

I held her by the shoulders and stared into her eyes. “It’s the only way.”

The doctor tapped on the screen and a sinuous metal arm approached my mate and before we could react a silver needle darted forward into a blood vessel in the back of her hand.

My mate whimpered and her eyes closed.

The doctor turned to us. “There, it’s done. You can rest assured that you have made the correct decision.”

My mate turned to me in horror. “You monster,” she said.

“The child’s digestive organs will atrophy and eventually disappear,” the doctor said. “At the same time, the new autotrophic system will develop.”

My mate closed her eyes and squeezed both hands into fists.

“There is nothing to worry about,” the doctor said with a smile. “He will still be able to pass liquids and solids through his alimentary canal if he wishes, although I rather doubt he will make that decision.”

My mate looked up at me and shook her head.

A team led by a theoretical particle physicist Christoffer Petersson, of Chalmers University of Technology in Sweden has proposed an interesting experiment to try to discover the nature of dark matter.  His idea will be tested at CERN’s Large Hadron Collider this spring.

The Higgs Boson May Disintegrate into Dark Matter

Scientists have proposed another idea related to the mystery of dark matter.

They approached the white dwarf with caution. “No life forces appear to be within range,” it said. An intense beam shot down to the surface of the fiery white sphere and a tiny puff ball appeared. “Approaching ignition point,” it said. A purplish flare rose from the white dwarf and zoomed by them.  Everything occurred in silence. The writhing sheets of violet continued to spew into space.

It began to chuckle. It turned to its partner. “Let’s do another one,” it said. “I don’t know if we should,” the other said. “Come on, it doesn’t hurt anything, it’s just a little gamma radiation,” it said. “Alright, but this is the last one, okay?” the other said.

It grinned and turned them towards another juicy white dwarf.

It could happen to any of us, any second.

Today I read about a thirty five year old man who had blood clot in his ankle. The next morning he was found dead.  It is so sad but also something all of us face.

Life is an incredibly fragile phenomenon. Life is also one of the most persistent, unusual, and mysterious forces in our Universe.

In my novel Pomroy’s World I attempted to explore this fear that hangs over all humans. A young teenager is on his skateboard and weaving his way down a street. All of us see teens like this every day. They don’t seem to have a care in the world.

At the same time, on the same street, I watch impatient drivers honk when the car in front of them slows down for a second. They race their engines and lean on their horns to show their hatred and anger at the unfair delay they are being subjected to.

It is only a matter of time and chance before the unthinkable happens.  A boy is hit by a racing vehicle and he either lives or dies. In Pomroy’s World, a third possibility is presented. The teen is in a coma and the doctors say he will never regain consciousness.

What happens next is my dream and my hope for Pomroy and everyone else like him.

Click here to buy the Kindle version of Pomroy’s World.

Pomroy’s World: Arrival is the first in a series.  It is a fantasy/science fiction novel set in both the real world and the world of dark matter and energy.  The hero is Pomroy, a teen from Long Island.

You will also be able to obtain it online from other sources in a few days and the Kindle version should be in stores soon.

I hope you enjoy it.