In my novel Force For Good, the teenagers create a supercomputer out of Raspberry Pi’s and use it to fight back against gangbangers. 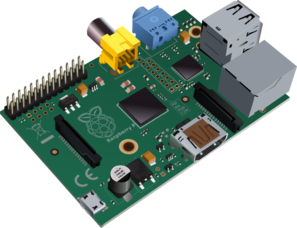 Three years after it was accomplished in fiction, the instructions on How To Make A Raspberry Pi SuperComputer are online at Instructables! 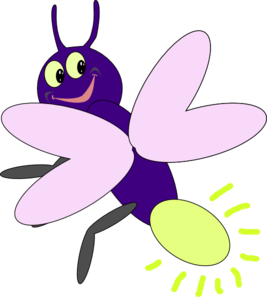 Not long ago, on a faraway island, a tiny girl firefly was born. As you may know, male fireflies come out at night and flash green lights to attract a mate. Sometimes the females also produce light.

One starry night this special girl firefly gazed at the sky. Then she began to do something unheard of. She began to sing. A soft melody wove through the blades of grass and rose up into the coconut trees.

Crabs scuttled onto the beach and birds cocked their heads as they heard the beautiful music. People on the islands wondered and smiled as they listened.

That little firefly’s singing became known far and wide. Soon everyone clamored to hear her so she flew over the wide blue oceans to another bigger land.

Everyone wanted to learn how to sing from her but she decided she wanted to teach the little ones. The lady firefly brought the joy of music to many.

We all know that fireflies do not live forever. They bring so much beauty to the world that if they stayed too long we wouldn’t know what to do with all of the wonder.

The lady firefly decided that the time was right. One special night she sang and sang and then she beamed her green-golden light into the night sky. After a few minutes she switched out her light and went to sleep, satisfied that her job had been done well.

Her song in light still travels through our solar system, out of our galaxy, and to the edges of the universe, bringing joy to all.